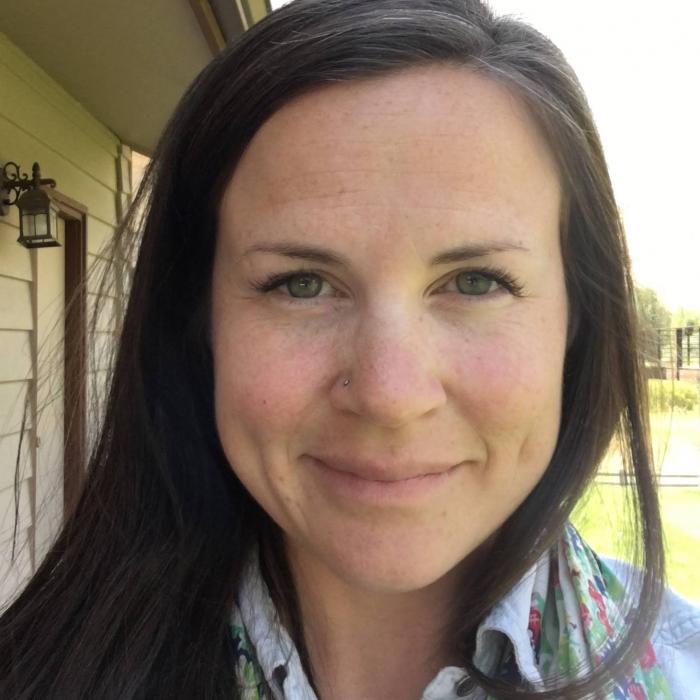 A fifth generation Wyoming native, Joe has long been active in Democratic politics in the Equality State. Before he was old enough to register to vote, Joe was knocking on doors for local Democratic candidates in his hometown of Rock Springs, a union and Democratic stronghold. In 2002, he received his first statewide campaign experience working as an intern for Ron Akin, the Democratic candidate for Wyoming’s at-large congressional district.Throughout college, he continued to volunteer for numerous campaigns and progressive causes.

In 2008, with support from family and friends, Joe made the decision to seek election to Wyoming House District 48. That November he was elected as the youngest member of the state legislature. During his legislative tenure, he was chosen by his colleagues to serve as House Minority Caucus Chairman and was twice named “Legislator of the Year” by the Wyoming Highway Patrol Association.After leaving the legislature, Joe was elected to serve as Chairman of the Sweetwater County Democratic Party in 2015, and in 2016 was hired as the Operations Director of Greene for Congress.

Joe lives in Rock Springs, Wyoming with his wife, Erin, their two rescue dogs, Chapter and Molly, and Henry the Yellow Cat. He also serves as the Treasurer of Sweetwater County. When he’s not immersed in politics, you can find him fishing, enjoying public lands, or playing jazz piano.

Erin O'Doherty came home to Wyoming more than 27 years ago to work as a wildlife ecologist. She is a lifelong activist who cares deeply about providing a healthy, prosperous future for all people for generations to come. Since retiring from her science career she has been applying her database skills to help non-profit organizations and electoral politics.

Mandy is a crazed stay-at-home mom of three badass daughters & is married to the man who makes her heart sing, Kyle. She's in her second term as Chair of the Washakie County Democratic Party, which she is so grateful to be a part of.
‍
Mandy was born and raised in beautiful Ten Sleep and is a fifth-generation Wyomingite. She won Prom Queen in high school, which isn’t important, but one doesn’t often get to brag about that. To be fair, there were only six girls in her class, but it still counts because *crown*!
‍
Mandy lived in Laramie for 5 years after high school; she fell in love with the town and made amazing life-long friends and semi-hazy memories that she treasures forever.
‍
Mandy and Kyle got tired of dragging the kids 5 hours to visit the grandparents, so they moved back home in 2007. After a brief stay in Ten Sleep, they decided they're city folk now & moved 20 minutes away to Worland.
‍
Though always interested in politics, Mandy never dreamed she would be personally involved. After the 2016 election, complacency wasn’t an option anymore, and she decided to go to a meeting of the local Democratic party. There wasn’t one, as Washakie County was a “dark county.” Smash cut to her being appointed and then elected Chair and tossed into the deep end of local and state politics. She attended her first State Central Committee meeting with her three kids in tow, the youngest of whom was 18 months old and crawling around getting into everyone’s purses.
‍
This crazy, unexpected turn of events has been one of the greatest blessings of her life. In 2018, Mandy received the Nellie Tayloe Ross Award, which is probably the first thing she has won since that crown back in 1998. She loves it even if it isn’t covered in rhinestones.
‍
When Mandy isn’t working on Washakie Dems projects or dragging her children to canvass for candidates, she is barely managing the chaos of three girls, a husband, a pitbull, and a chiweenie. In her spare time she is an open mic comedian who started Worland Comedy, which hosts monthly open mic nights & brings talented comedians from all over to perform in Worland.

Mary Haper has been active in the Wyoming Democratic Party in Fremont County since she moved to Wyoming in October 2011. Since then she has served in numerous leadership positions including Chair for the County Party. She has been locally active in several non-profits such as the Lander Art Center, the League of Women Voters Fremont County, the Lander Climate group, the Fremont County Fiber Arts Guild, and more. Prior to moving to Wyoming, she was active in the Harris County/Houston, Texas Democratic Party, also as Executive Committee member to her local Houston neighborhood Democrats club. She retired early, in December 2000, to take care of her mom who was living with her. During that time Mary was a board member and treasurer for the American Sewing Guild, headquartered in Houston. She also was an active volunteer in Dress for Success Houston, a non-profit helping those who needed nice clothing for job interviews and was a volunteer for Project Linus. Mary was a Certified Facility Manager for Enron Corp for over 20 years. She retired nine months before Enron's demise but loved her time in management. She attended night and Saturday college classes in several states from 1964 to 1991, achieving a BA from Our Lady of the Lake University, San Antonio, Texas, while working and raising children. She lives in Lander with Rod, her husband of 37 years; they have three adult children and four grandchildren, ages 24, 22, 18 and 5.She brings to the WyoDems attention to detail, deadlines and decision-making. She is very honored to be selected for the Treasurer position while still serving on the Fremont County Dems Executive Committee.
‍ 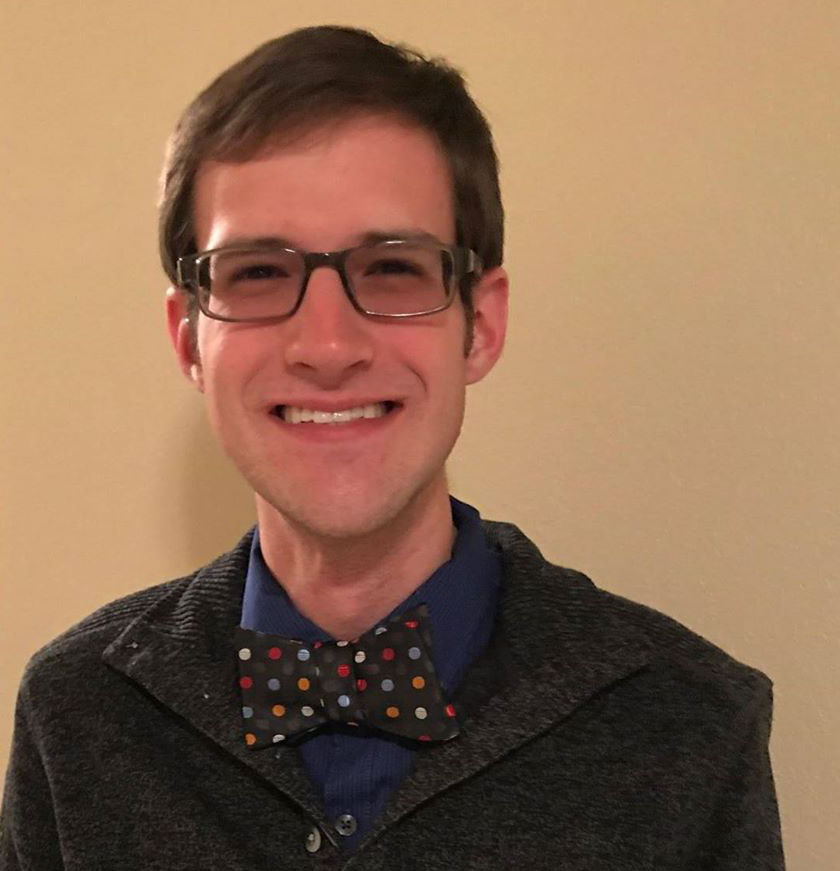 Lucas holds an MA in History from the University of Wyoming and enjoys writing and lecturing on a variety of historical topics. He considers Birding to be one of the best outdoor activities and rarely misses a chance to look for birds. He lives on a small hobby farm outside of Gillette, WY.

Jessica was raised on picket lines by a local Teamster and a nurse and understands the value of taking care of working people, the backbone of our state and country. As the newly re-elected committeewoman to the DNC, she works hard to get Wyoming the attention it deserves.

Jessica has a B.A. International Studies; M.A. Education, with a varied background in international affairs, print, web, and radio journalism, education, and social justice activism, as well as political campaigning and running for office, which she has done twice. Jessica is married to Reed, a fifth-grade teacher, and they are parents to her youngest brother, Luke, and their six-year-old son, McCrae—both of whom can be seen at rallies and picnics for important causes, both local-and-beyond. McCrae was first spotted in a baby carrier at 16-hour Platform Committee meeting at the state convention in 2016 when he was a year and a half old, a budding politician and activist himself.

We're registering new voters, supporting our candidates, and protecting our voting rights, but we can't do it without you.

If you've saved your payment information with ActBlue, your donation will go through immediately!

Build your own pages with sections: