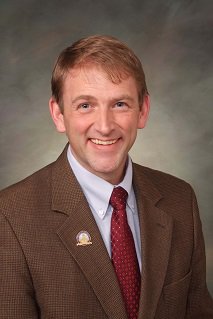 Senator Rothfuss has served the people of SD 09 since 2011 and currently sits on the Education Committee and the Minerals Committee as well as the Management Council. At home he is a Chemical Engineer and Consultant, and also teaches select courses at the University of Wyoming for the Honors Department. He is a father of three with his wife Heather. 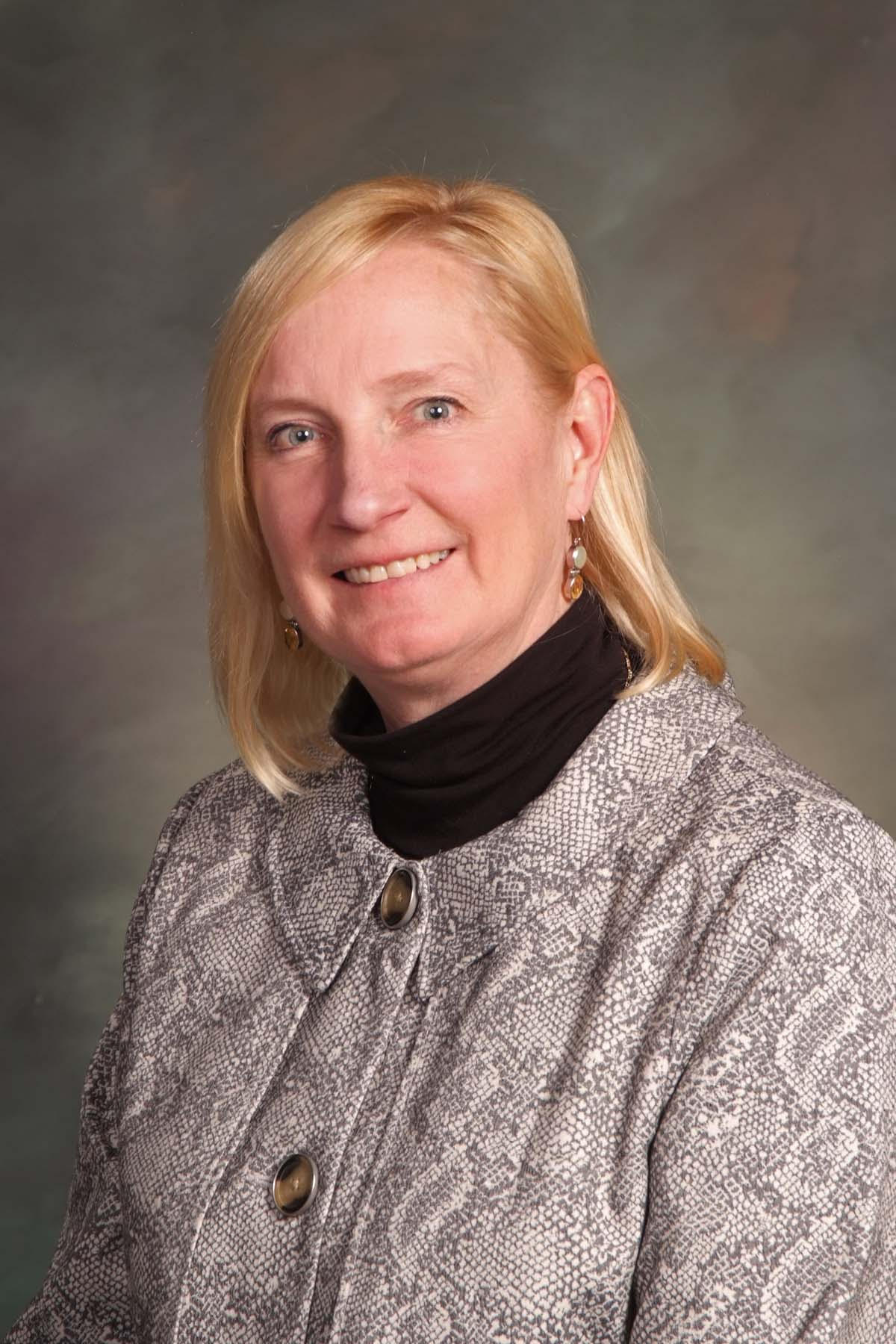 Senator Liisa Anselmi-Dalton has served the people of SD 12 since 2017 and currently sits on the Judiciary Committee, Travel, Recreation and Wildlife Committee, Select Tribal Affairs and Select Water Committees.  In this session, she will serve on the Management Council as well.  Senator Anselmi-Dalton was born in Wyoming and is the mother of two children, Kirsi and Steven. She is the owner and operator of 3 hotels in Rock Springs.
‍
Senator Anselmi-Dalton earned a BA in Accounting at Notre Dame and a JD from Duke University Law School. She worked for 10 years as a corporate mergers and acquisitions attorney for Gibson, Dunn & Crutcher in LA, New York, DC and Orange County before returning to Wyoming in 1997.  She served on the State Tourism Board as well as the local Tourism Board for Sweetwater County and is a past president and board member of the local United Way 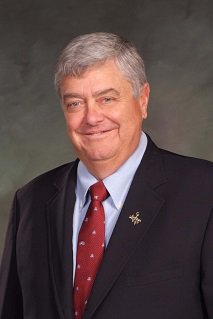 Senator  Gierau previously served the people of Wyoming House District 16, and joins the Wyoming Senate in 2019. Look for his official bio soon! 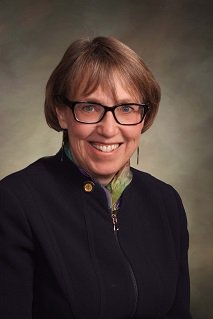 Representative Connolly has served the people of HD 13 since 2009 and currently sits on the Rules Committee and the Appropriations Committee. At home she is the Department Head of the Gender and Women's Studies Department at the University of Wyoming, and mother of one. She enjoys spending time with her fiance Julie and their dog. Representative Connolly earned a PhD in Sociology and a JD from the State University of New York at Buffalo.
‍
Cathy.Connolly@wyoleg.gov
307-399-0482
Facebook 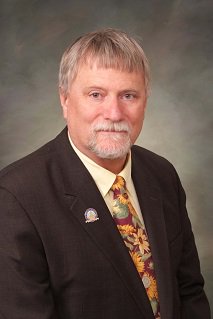 Representative Freeman has served the people of HD 60 since 2011 and currently sits on the Education Committee and the Travel, Recreation, and Wildlife Committee as well as the Management Council. At home he is a high school transition coordinator with Western Wyoming Community College. Representative Freeman earned a BA in History from the University of Wyoming. 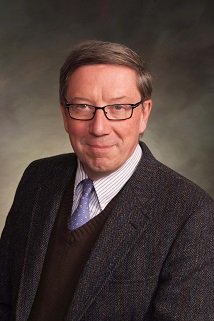 Representative Pelkey is new to the Wyoming Legislature and currently sits on the Judiciary Committee. At home he is an attorney and father of two with wife Diana. Representative Pelkey earned a JD from the University of Wyoming in 2009.
‍
Charles.Pelkey@wyoleg.gov
307-920-0542
Facebook 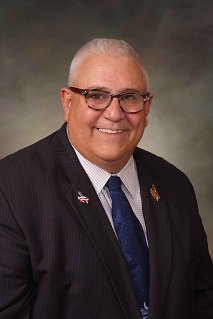 Representative Blake has served the people of HD 39 since 2007 and currently sits on the Agriculture, Select Water, Select Tribal Committee . He is also a member of the International Association of Sheet Metal Air Rail Transportation Union- Transportation Division and the Fraternal Order of Eagles. At home Representative Blake is a conductor, he is the father of four with 15 grandchildren and enjoys time with his spouse, Terri June. Stan.Blake@wyoleg.gov
Facebook 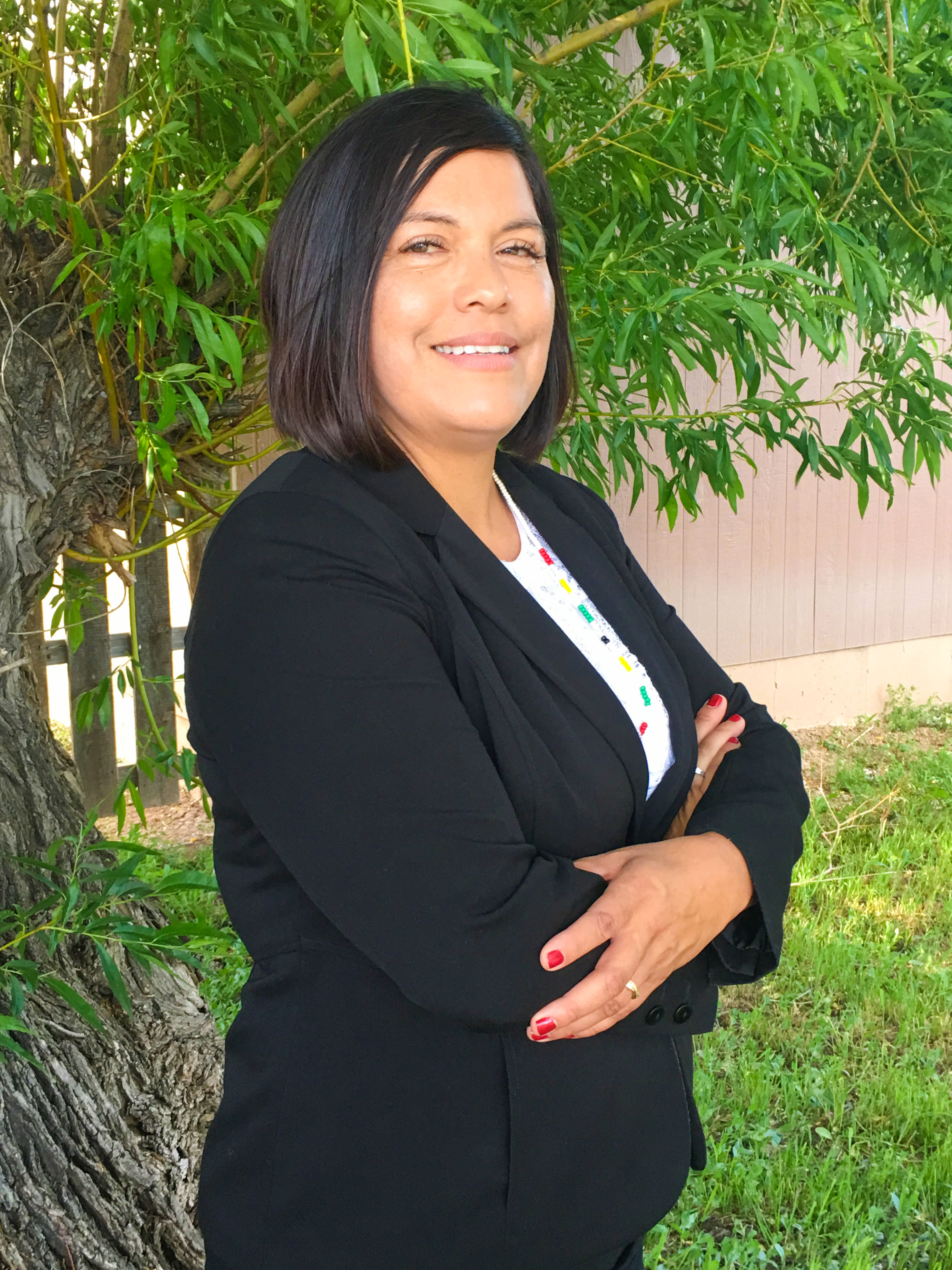 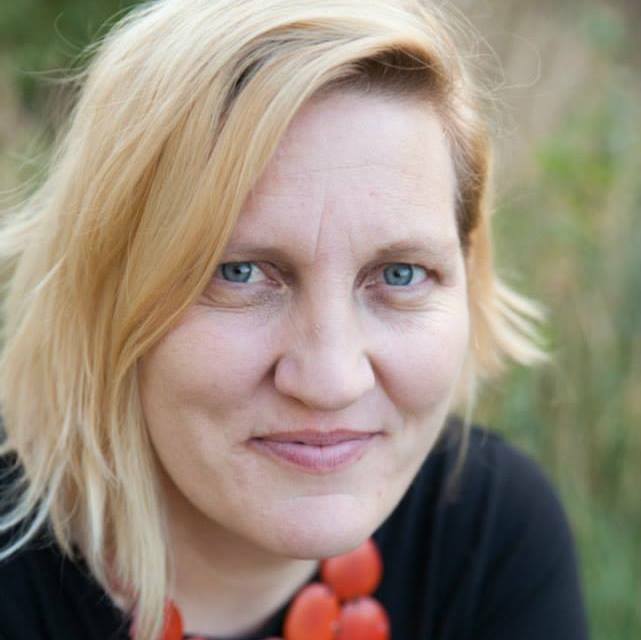 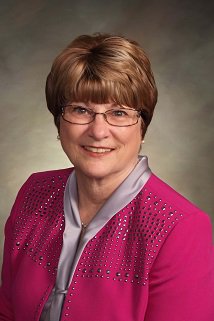 Representative Dayton-Selman has served the people of HD17 since 2015 were she has sat on the Revenue and Labor Health, and Social Services committees.  At home, in Rock Springs, she is active serving on the Young At Heart Senior Center Board, a member of the Sweetwater County Treatment Court Foundation Board and  Sweetwater County Concert Association Board member.  A member of Holy Communion Episcopal Church she serves on the Vestry and is the church treasurer.  JoAnn is married to Penn, has two adult children, and 3 granddaughters. JoAnn.Dayton @ wyoleg.gov
307-389-1296 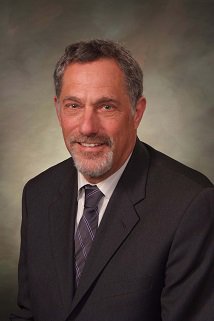 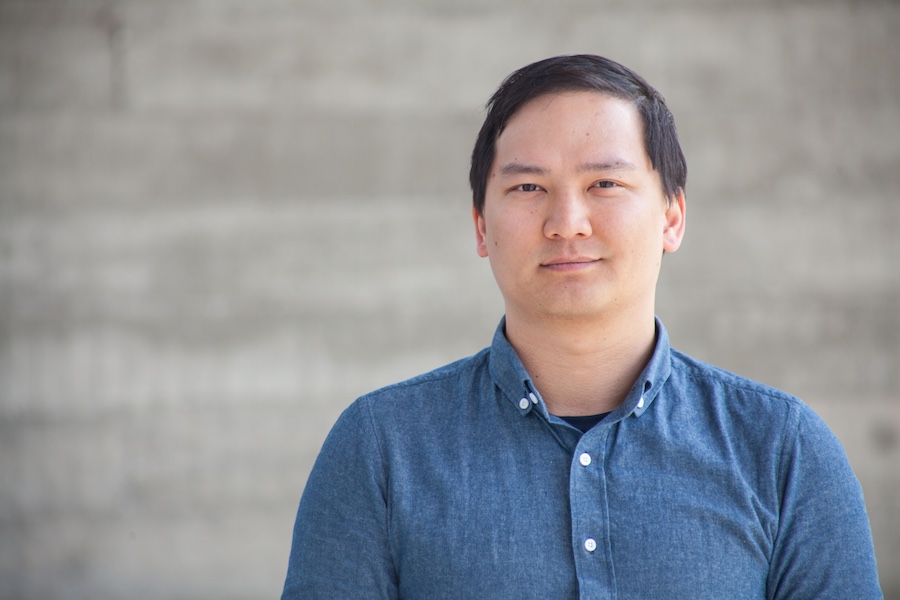 Representative Yin is new to the Wyoming Legislature and currently sits on the Travel, Recreation, and Wildlife Committee and the Labor, Health, and Social Services Committee.  When he is not in session, he is a software developer. Representative Yin earned a BS in Computer Science from Carnegie Mellon University.

support democrats across the state! 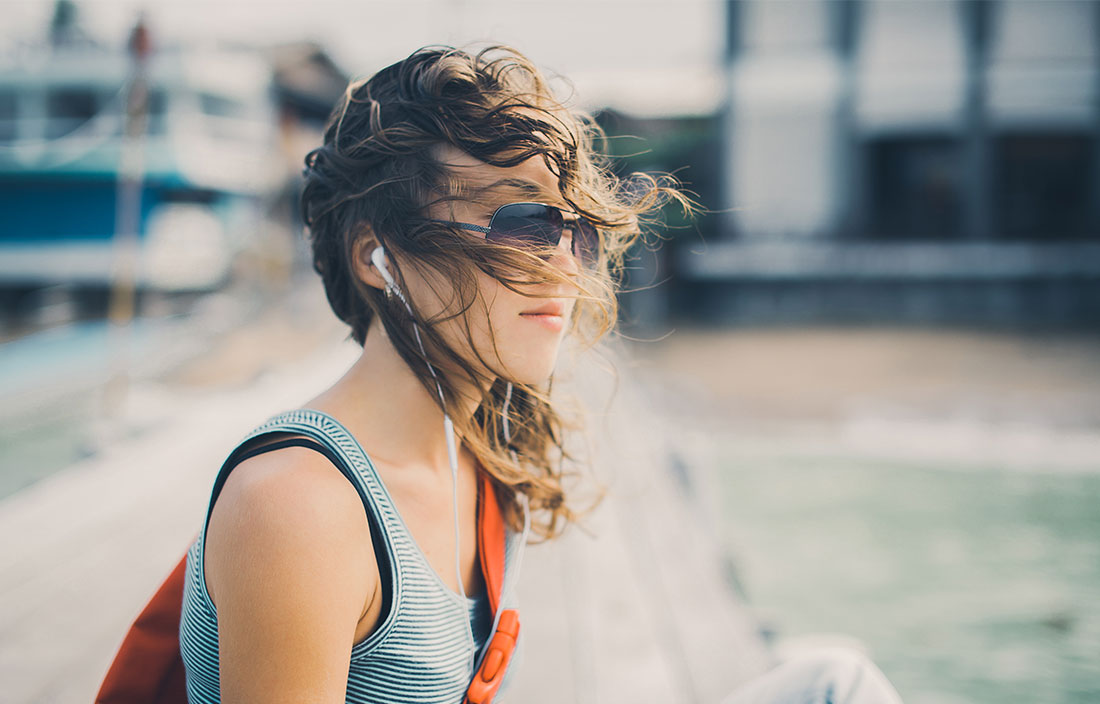 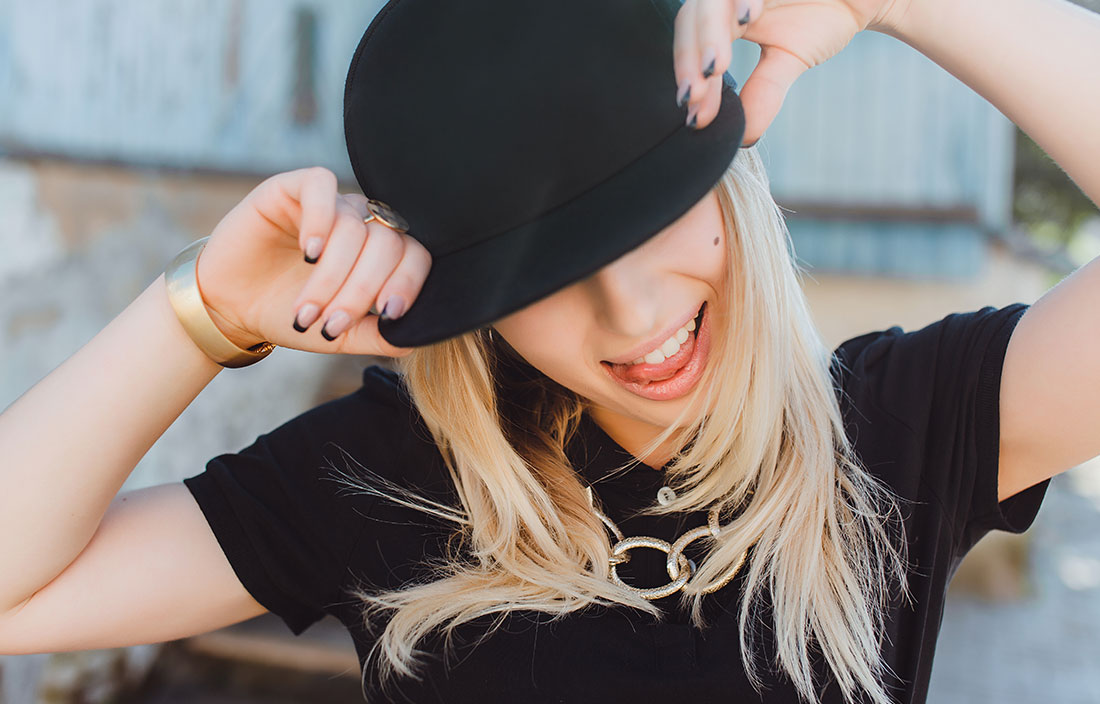