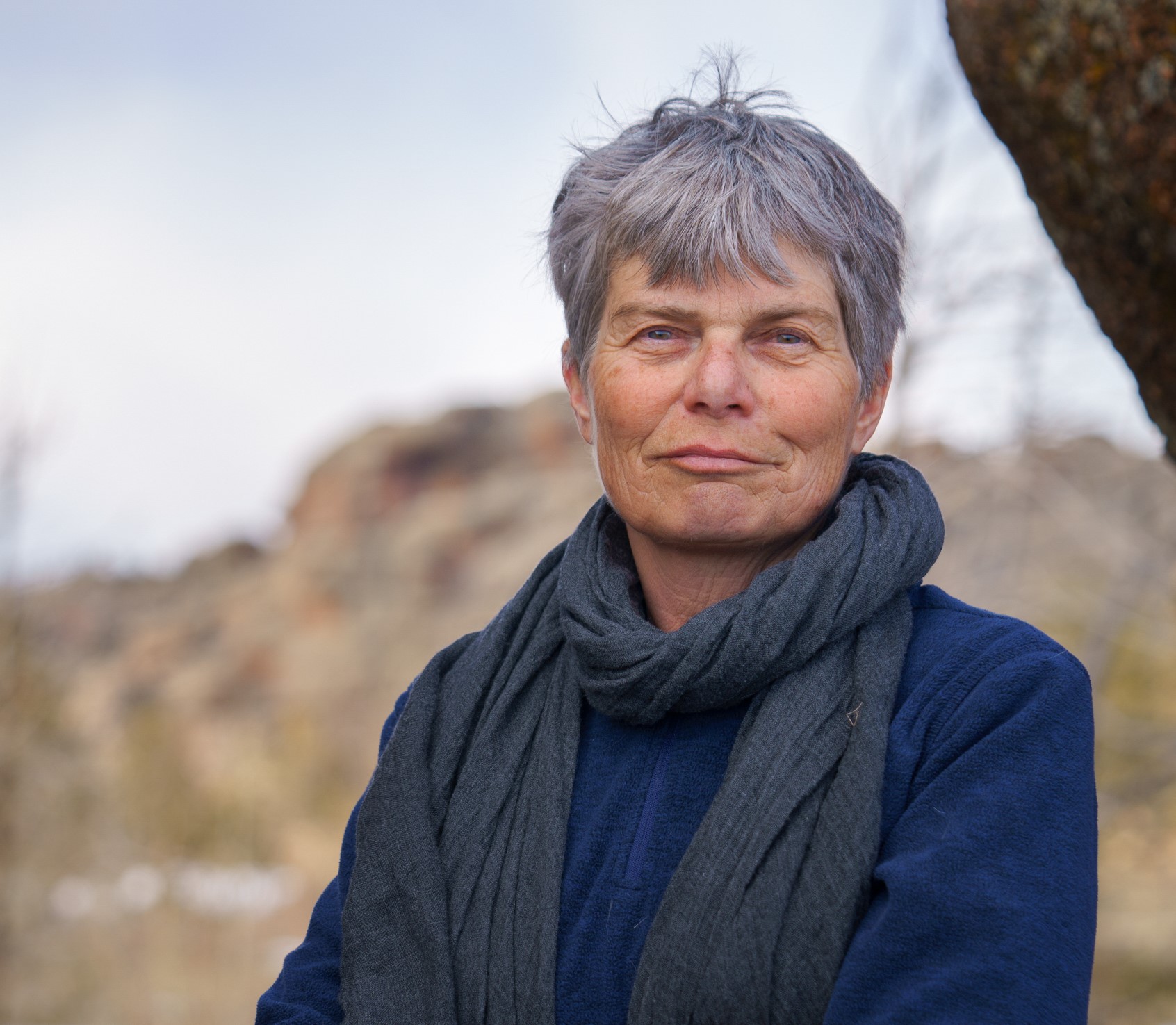 Merav Ben-David is a climate scientist, a UW professor, hunter, veteran, and a Wyomingite through and through.

She is running for the US Senate because our current politicians don’t listen to data, facts, and science. The biggest threat to Wyoming’s working families right now is climate change: as the world transitions to renewable energy, more than 50 percent of Wyoming’s economy would crumble, leaving many Wyominites without access to jobs, healthcare, and education.

Rather than thinking of short-term solutions, Merav prioritizes forward-thinking proposals that are based on data projections of 5, 20, 50 years into the future. Merav’s holistic platform centers on three R’s:

Rescue: provide pandemic relief to Wyoming residents and small businesses to help Wyomingites keep their homes and feed their families.
Reimagine: broaden our vision for Wyoming beyond fossil fuels, and attract industries that bring stable, high paying jobs.
Rebuild: use FDR’s New Deal as a blueprint to get Wyoming and the country back to work and future-proof our economy while protecting the environment.

Scientists, at their core, are problem solvers. The problems we face today call for a bold vision, one informed by facts, one with a long term view, and one that a scientist like Merav is uniquely poised to lead. 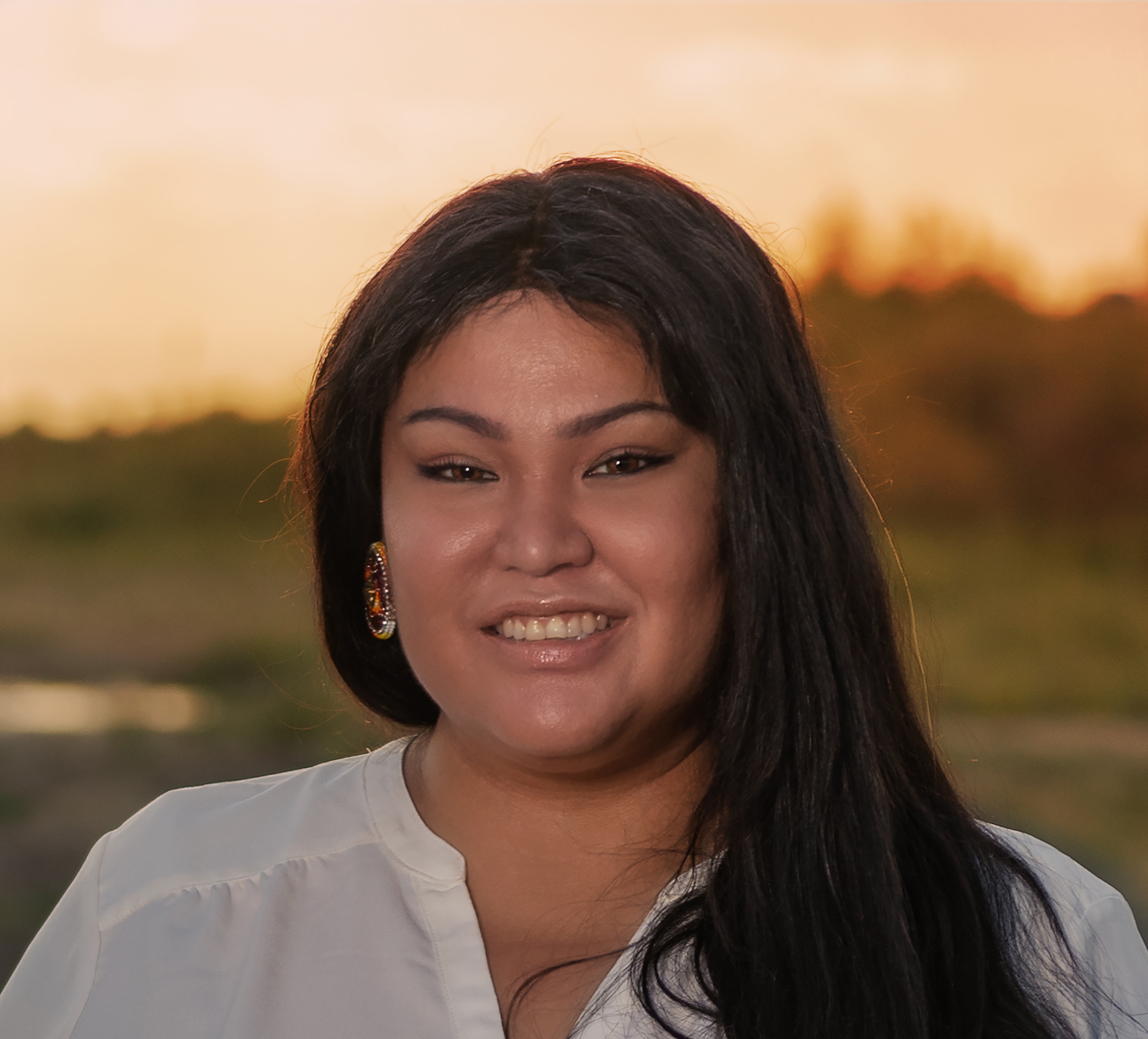 We need to bring respect, dignity and understanding back into our political discourse. We can disagree without being disagreeable. We cannot go on with this divisive politics of destruction, of personal attacks and insults. I would like to work towards a societal and political realm, where we are working to close the cultural divide, and promote bipartite.

I am running for the Democratic Party nomination for US Congress, but I have demonstrated throughout my political career a willingness and ability to not only reach across the political aisle, but to work constructively with Republican colleagues. For example, recently I served as Chair of the Arizona Commission of Indian Affairs at the Governor's office and participated on the Arizona Governor"s Human Trafficking Task Force, both of these were with Governor Doug Ducey of Arizona, who is a Republican.

Likewise, I worked with Governor Gordon of Wyoming on his Executive Order to address the Murdered and Missing Indigenous Women (MMIW) crisis, and I serve on the Governor's Task Force that was established on the basis of that order. I've worked at the state-level, federal-level, in tribal government, and have also provided research and data to the United Nations.  Lastly, I have spent most of my career advocating for the under-served and the underrepresented -- this effort will continue.

I aspire to focus on policies that actually benefit the working-class, because I come from the working-class.  Wyoming needs a strong voice; I promise to be that and honor my fellow Wyomingites. 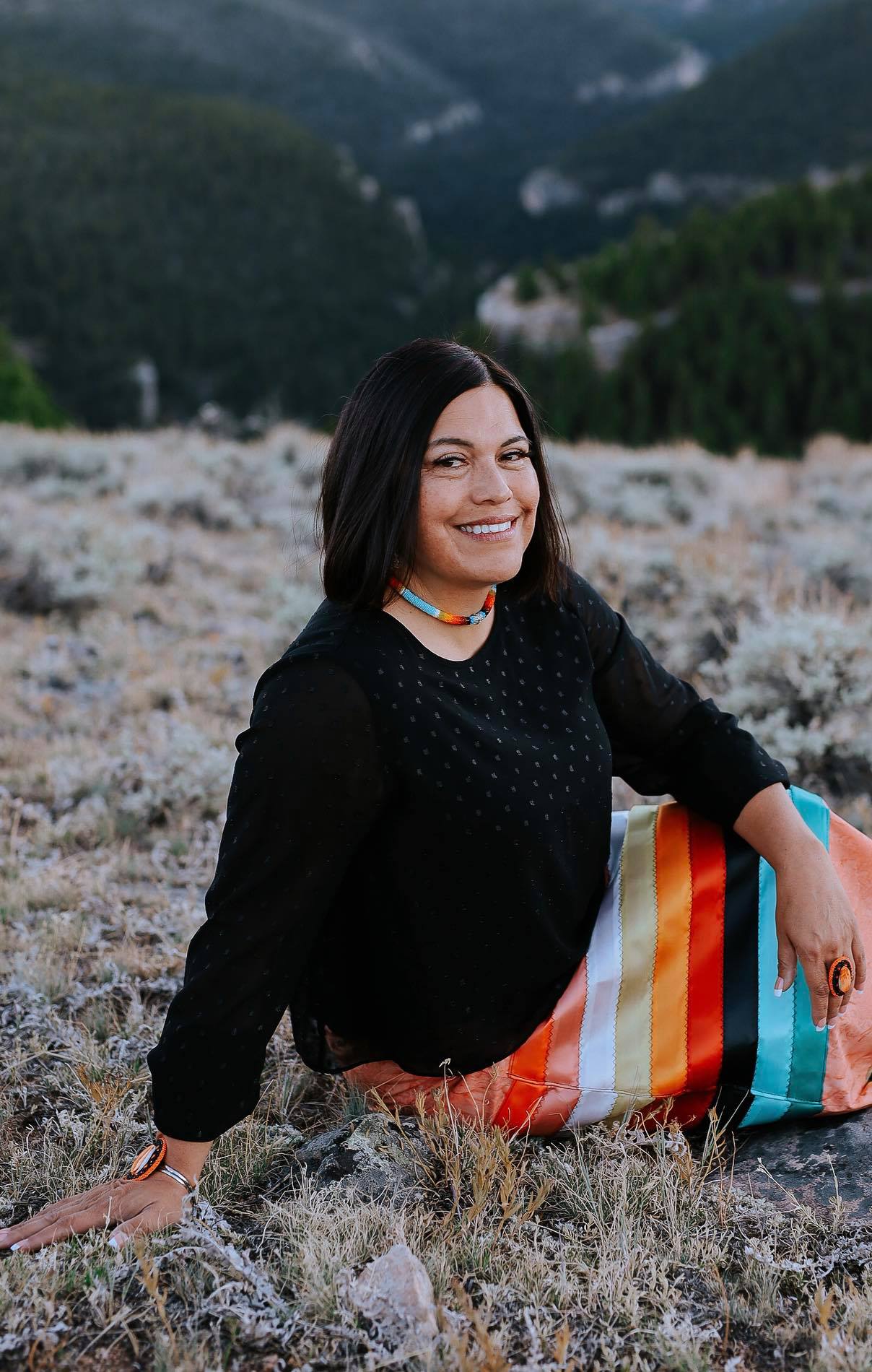 It has been my honor to represent you in the legislature these past two years,and I’d like to take a moment to share some of what I’ve done—and hope to continue to do—as your representative.
‍
As a member of the Elections and Political Subdivisions Committees, I succeeded in finally adding tribal IDs as a valid form of identification to register to vote.
‍
I helped advance and pass legislation bringing together law enforcement and state agencies to address the Missing and Murdered Indigenous Persons crisis. I have worked with non-profit Bring Our Troops Home to prove how state-level engagement can help end the 18-year war in Afghanistan and ensure our troops aren’t entering future wars without just cause and a clear plan to bring an end to the conflict.
‍
I will continue to support legislation in the areas of education, youth initiatives, equality, Veteran's issues and economic diversity, specifically job creation.
‍
As your representative, I have learned much about not only the legislature, but your lives and concerns. The town halls and meet-and-greets I’ve held and attended have given me the opportunity to hear from you, to understand the things that are important to the people of my district, and to carry those concerns with me to Cheyenne.
‍
I hope that on (or before) November 3rd, you will cast your vote for me to continue to represent you and all the people of HD 33. I invite you to learn more about me by visiting me on Facebook and of course to reach out if you would like to get involved.
‍
Thank you for trusting me as your representative, and for your support going forward. 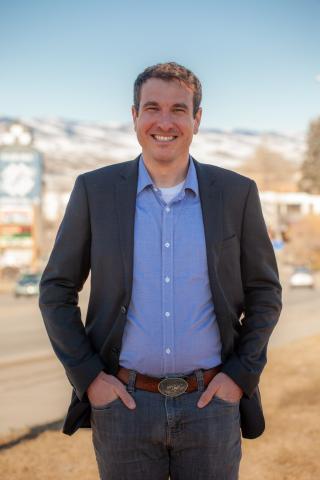 Service to others has been the guiding principle of Kevin’s professional career.
Kevin served in the U.S. Navy on a nuclear submarine, earning the rank of Fire Control Technician Second Class and a host of awards and commendations.
‍
After the Navy, Kevin completed his BA in History with a minor in Political Science from the University of North Georgia, a BA in Environmental Studies from Rollins College, and became a Registered Nurse through the Central Wyoming College Nursing Program.
‍
Since moving to Wyoming, Kevin has worked for NOLS, the U.S. Forest Service, Wyoming Conservation Corps, the Wyoming Department of Health, and SageWest Health Care. Kevin has also worked to register voters and engage local citizens in the political process. Kevin, his wife Molly, dog Vinnie, and cat Esther are proud to call Lander home. 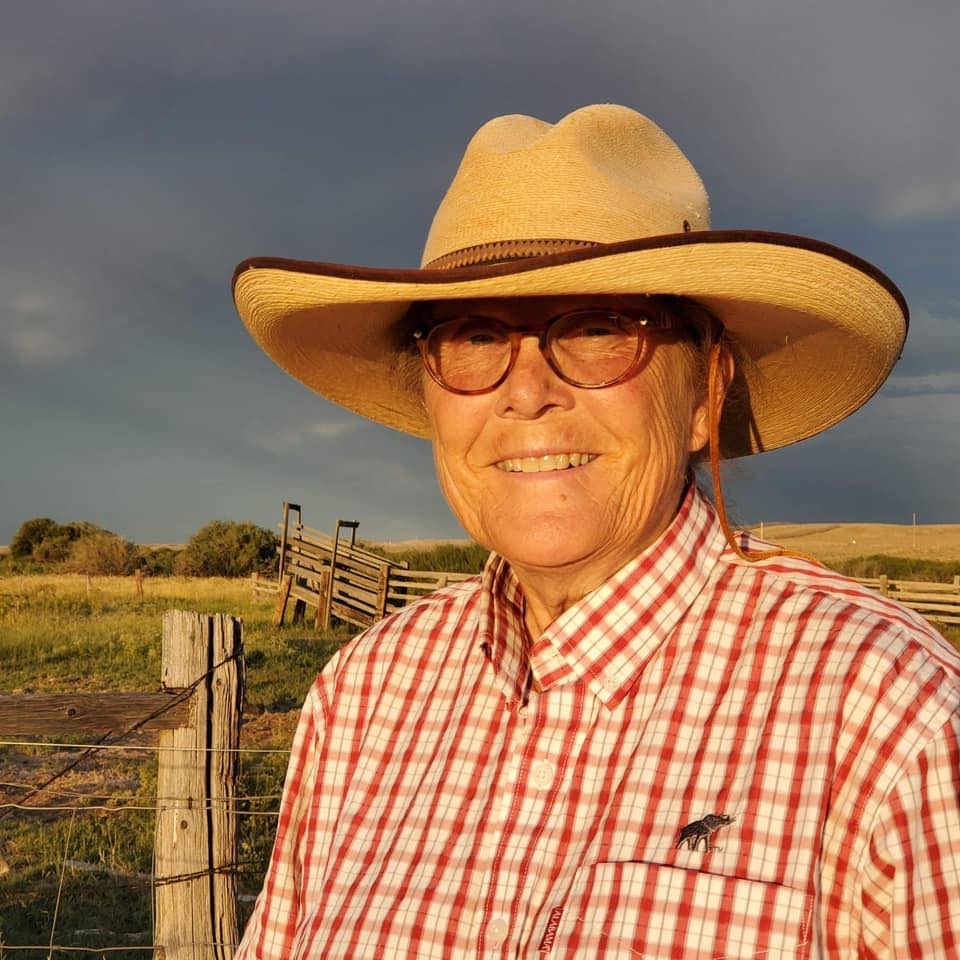 I have had the good fortune to have lived one-third of my life in Fremont County at Sweetwater Station.
After earning a BA degree in American History, I became an entrepreneur in the service and retail industries. I have spent my entire adult life as a successful self-employed small business person. I take a great deal of pride in saying I am living an “up by the bootstraps”  American Dream.
‍
Right now, Wyoming and Fremont County, most especially, will have to pick itself up and dust itself off and move into the 3rd decade of this century with creativity, flexibility, and innovation. I would like to be on the front line of the fight to maintain and build upon all the qualities we care about in our lives and our communities.
‍
It is time to begin again. Time to start the hard climb.
‍
I am running for the office of County Commissioner to be part of the solution. I would appreciate your vote for Fremont County Commissioner!