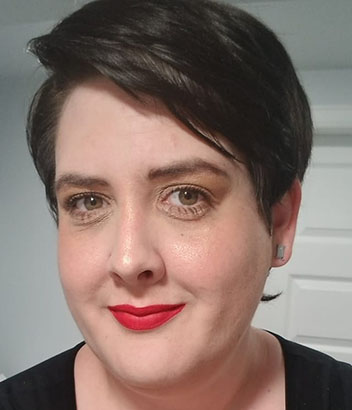 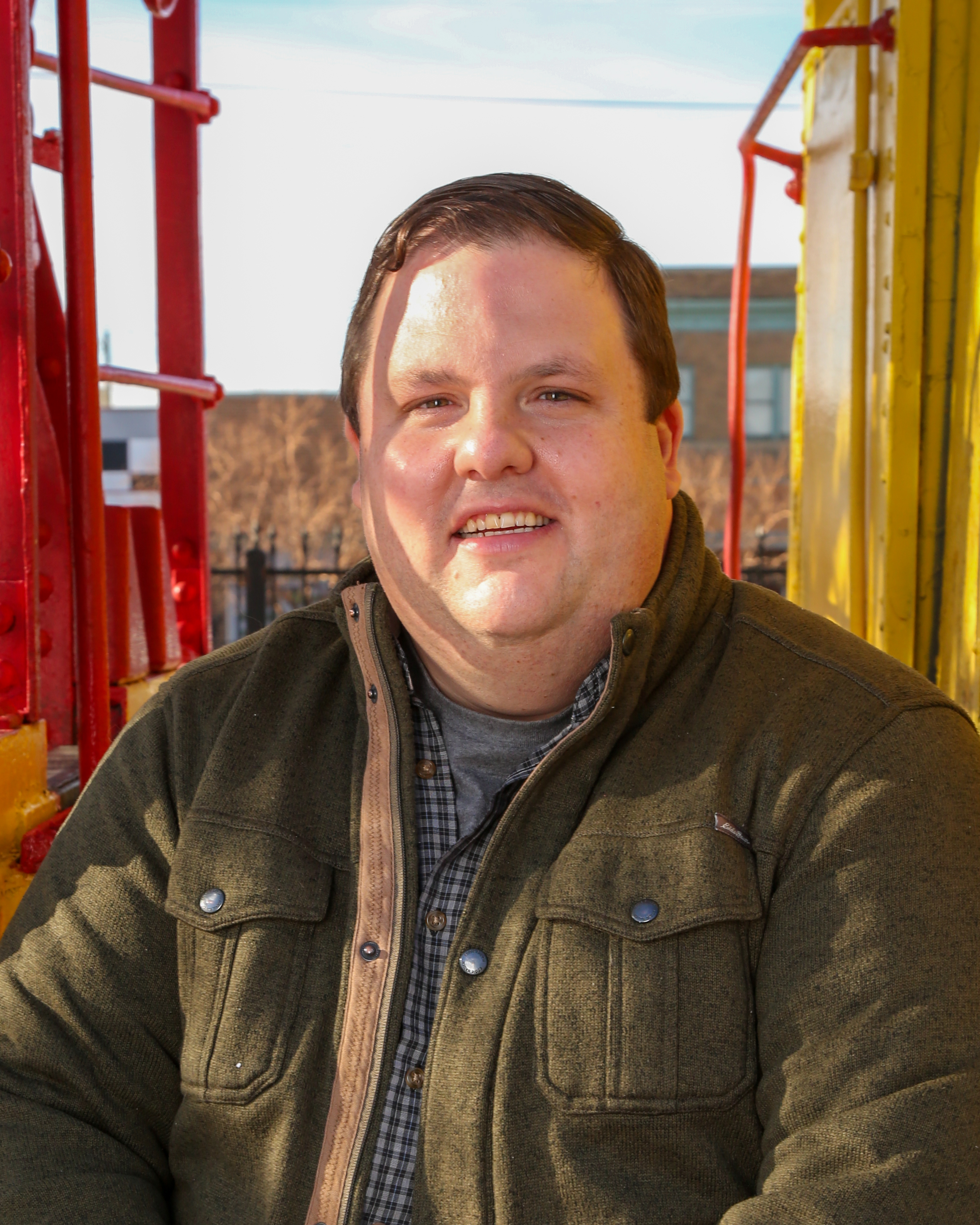 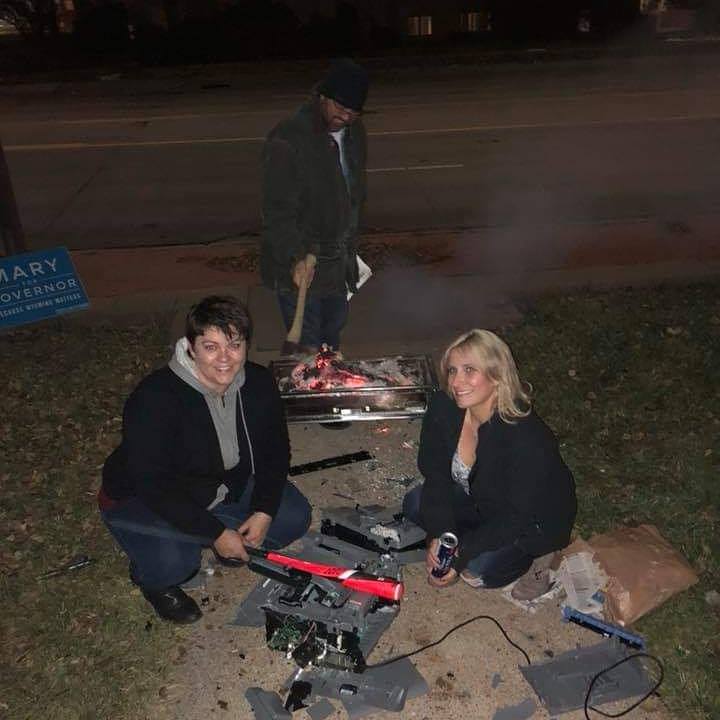 Sarah is a Wyoming native from a family of plumbers, oil field workers, and small business owners. She became interested in politics at a young age while sitting around and talking with family and friends about the issues surrounding life in small-town Wyoming. Sarah has a love of travel and culture that led her to a BA in Intercultural Studies and an MA in Intercultural and International Communications. Her life has led her all over the world, from living in Cairo to serving a term with Peace Corps Romania, but she keeps coming back to Wyoming. After working in refugee resettlement for over 10 years, she moved to domestic violence advocacy before coming to the WDP.

Erin O'Doherty came home to Wyoming more than 27 years ago to work as a wildlife ecologist. She is a lifelong activist who cares deeply about providing a healthy, prosperous future for all people for generations to come. Since retiring from her science career she has been applying her database skills to help non-profit organizations and electoral politics.

A Louisiana native, Nina grew up hunting, fishing, and boating throughout Louisiana's public lands, and learned early that there's some lines we don't cross--picket lines, that is. Her grandfather headed a firefighter union, and watching him organize workers inspired in her a lifetime commitment to never cross a picket line. Nina received her B.A. in Communication Studies and Political Science from LSU in 2006 (Geaux Tigers!), and moved to Wyoming in 2010 with her husband and children.

In her spare time, Nina enjoys running, writing, and traveling, but most of all, sharing her political and activist thoughts with anyone willing to listen, and a few of those who aren't.

Lindsey is a fifth-generation Wyomingite and lifetime activist. She spent her childhood exploring the family ranch, helping her mother put up classroom bulletin boards, and coloring all over her father's instrumentation diagrams. She received her BA in English and Gender & Women's Studies at the University of Wyoming. In addition to her role at the Wyoming Democratic Party she is the Communications Director for the Laramie County Democratic Party and a self-professed "Professional Volunteer" for multiple community organizations.

We're registering new voters, supporting our candidates, and protecting our voting rights, but we can't do it without you.

If you've saved your payment information with ActBlue, your donation will go through immediately!

Build your own pages with sections: