Donors help us elect Dems up and down the ballot!
donate

The Wyoming Democratic Party believes that the promise of Wyoming should promote inclusion and opportunity, that fairness and hard work are Wyoming values, and that a common sense approach means striking a balance between sticking to traditional roots and bringing new voices to the table. View the Calendar of Events here.

The Wyoming Democratic Party is committed to being a voice for all of Wyoming.
Join us in honoring our past while embracing our future.

We believe education is the right of all students, and the key to Wyoming's future.

We support legislation to include LGBTQ citizens under the protections of existing anti-discrimination laws.

Accessible Health care, both physical and mental, should be considered a right and not a privilege, from birth to end of life, including reproductive health care according to personal choice. 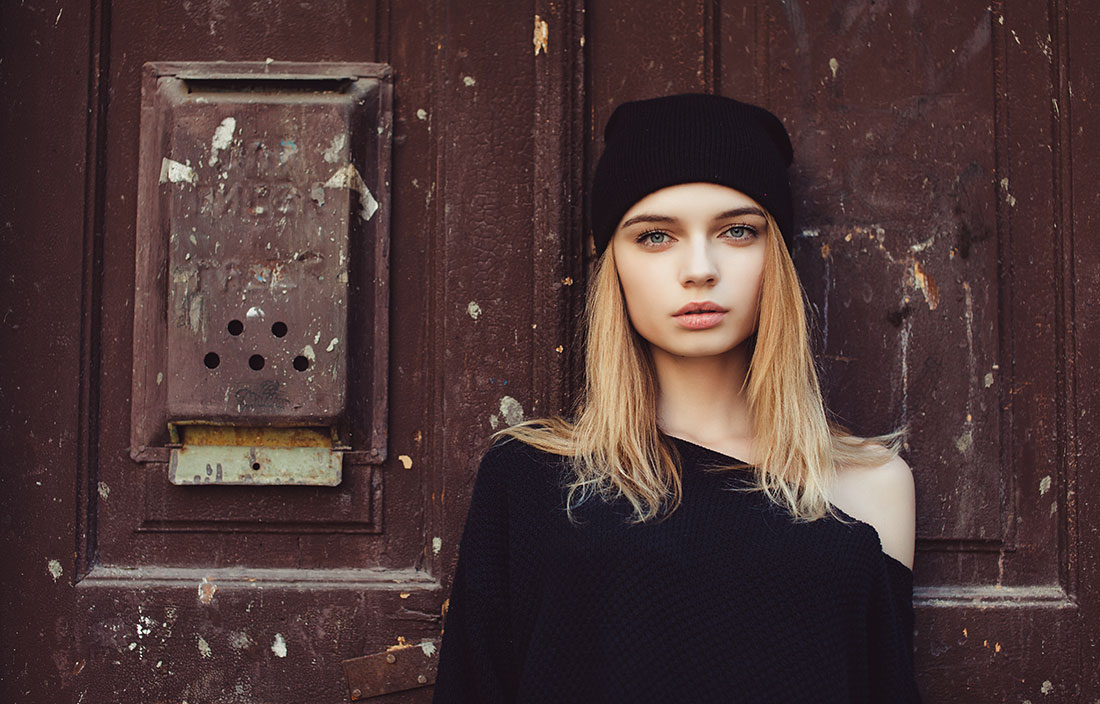 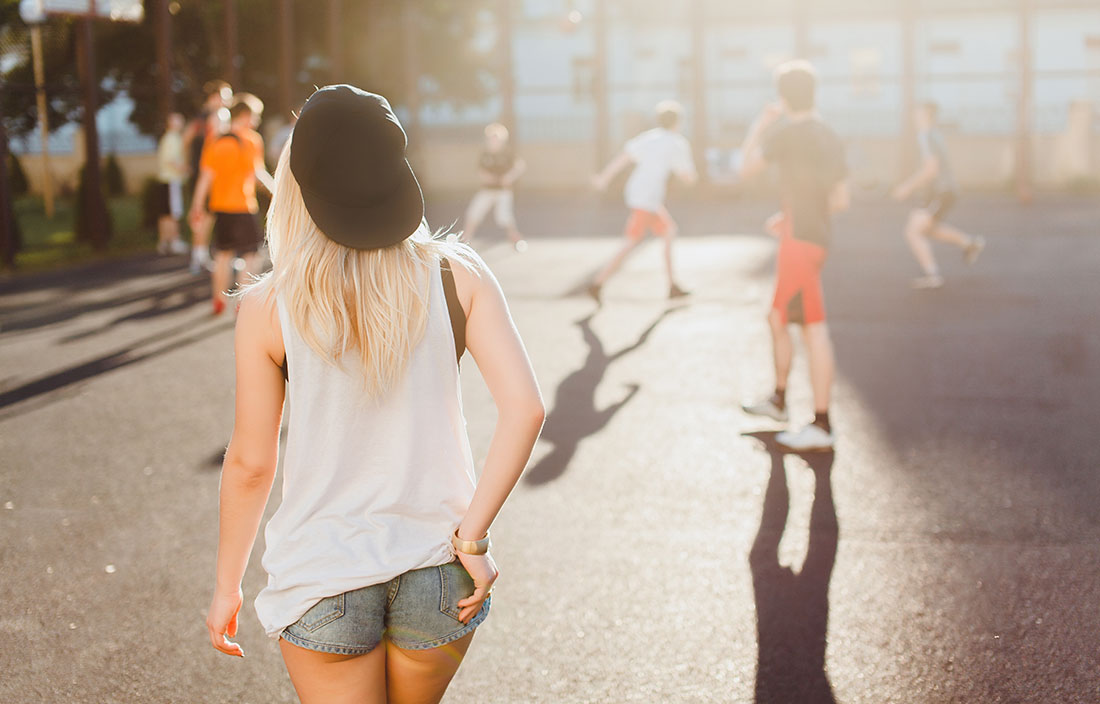 STATEMENT TO WORKERS ON LABOR DAY

support democrats across the state!

a note from our party chair, joe barbuto 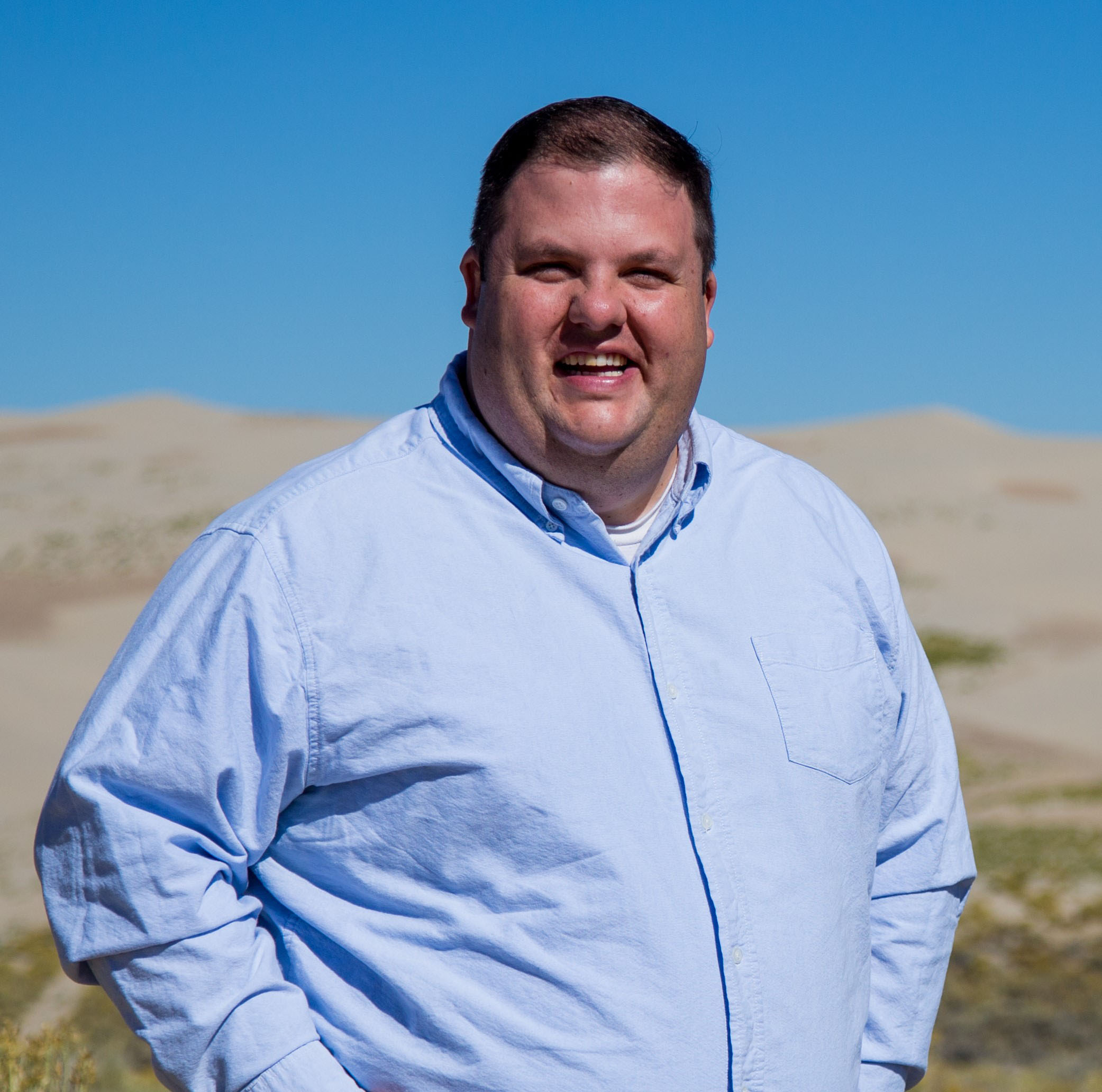 Hey Folks,
‍
Wyoming needs Democrats.
‍
Were it not for this party and our candidates, important issues facing the citizens of our state would never even come up in political discussions. Whether it's advocating for access to quality healthcare, standing up for public lands, fighting for equality, or defending public education, Wyoming Democrats lead the way.
‍
And your party needs your help.
Attend your local party meetings. Walk your neighborhood with candidates. Become a monthly donor to the Wyoming Democratic Party. Be part of this effort and ensure that in 2020 Democrats are elected in the equality state - from the school board to the White House and everything in between.

The work is daunting, but there is no doubt in my mind that we are up to the task - Wyoming Democrats are the toughest and hardest-working Democrats in the nation.
‍
Thank you for your dedication and your commitment to improving your community, party, state, and nation.
Now, let’s get to work.
‍
Democratically Yours, 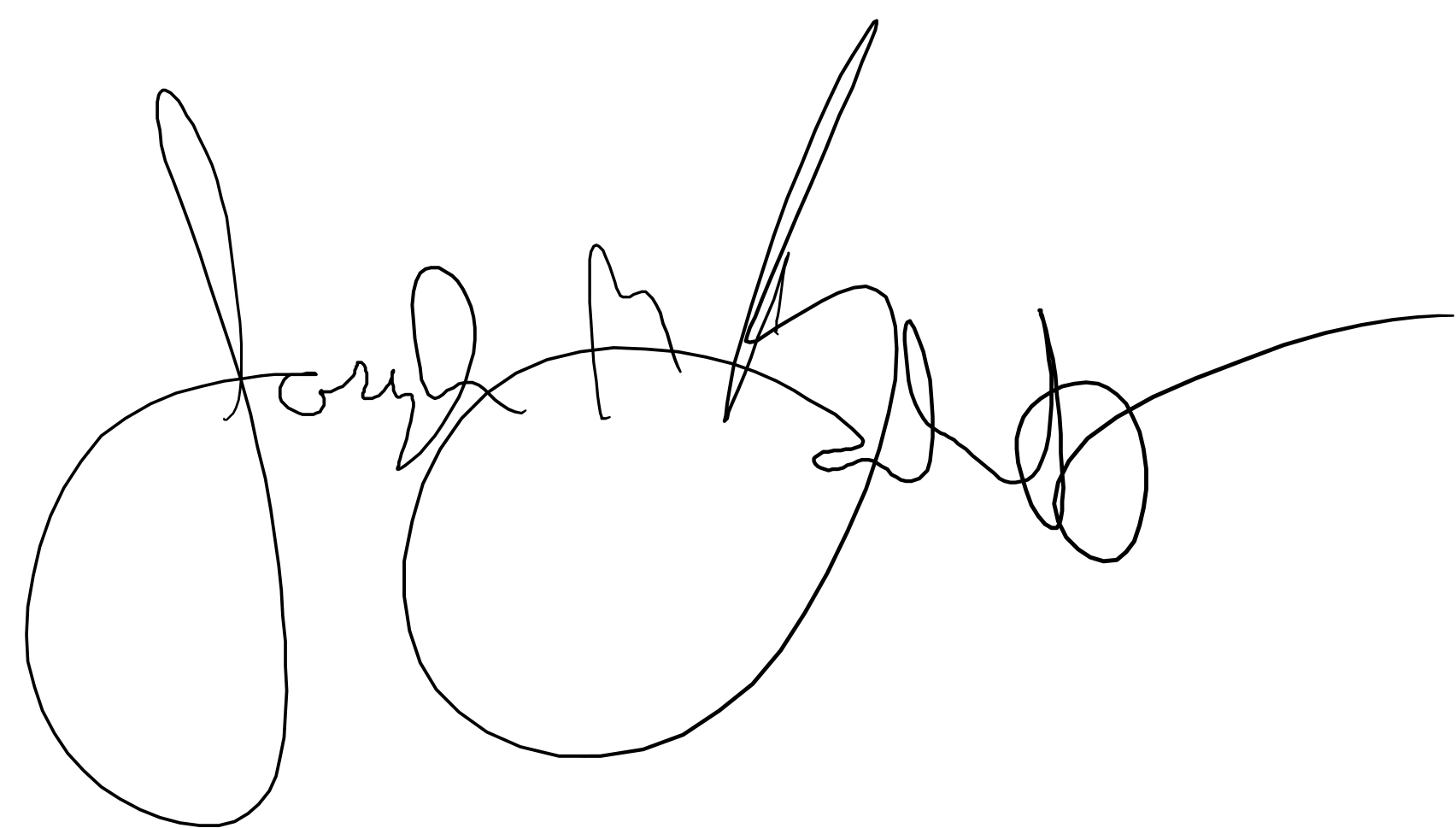